Reframing the language around cancer 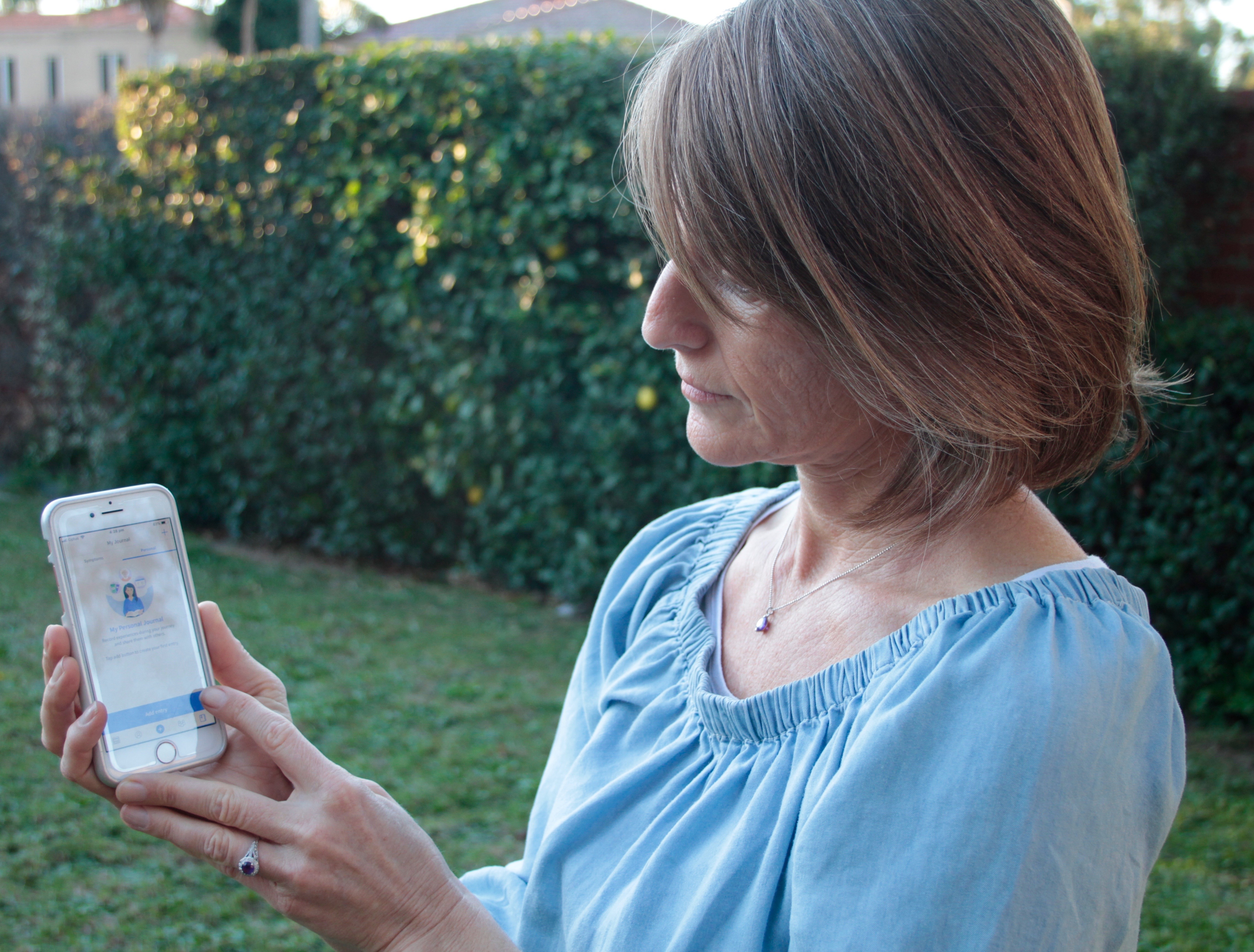 Ros Ben-Moshe is a CancerAid Ambassador, Director of LaughLife Wellbeing Programs and she is the author of Laughing at cancer - How to Heal

A shock diagnosis of bowel cancer got me thinking about the language around cancer – the big “C”, the invocation of warmongering battlefield metaphors, together with a steadfast attachment to the cancer ‘survivor’ term. My experience with bowel cancer made me realise the default language around cancer needs to change.  Doing so does not diminish the huge ramification of a cancer diagnosis, which no semantics of language can change, but it does relieve some of the burdensome weight it brings. Together with surgery and treatment, reframing and challenging the language around cancer is a valuable tool to promote resilience, empowerment and wellness potential.

The big “C” is a towering and daunting diagnosis. The mere invocation sends shivers down people’s spines. It is all-pervasive: ‘she has cancer’, ‘he has cancer’, as opposed to being contained and specific, for example, she has a cancer in her breast, he has a cancer in his prostrate. Saying a person has cancer creates a misperception that a person’s whole body, as opposed to a contained, specific area, is cancerous. Whilst in a minority of cases, if someone has terminal cancer, which I would argue would constitute the big “C”, in the majority of cases, it isn’t.

Why not disarm some of its associated negativity and refer to it as the little “c” instead?

Containing the cancer to a specific body part enables a person to focus on areas that are functioning well, rather than the sickness. At some level, succumbing to an overall diagnosis weakens the whole self. During such a time of fear and anxiety, containing the cancer to a specific body part empowers the rest of the body to be in a state of wellbeing. Surely it’s psychologically easier to recover from something specific rather than an all-pervasive everything? In my situation, the whole of me did not have cancer, a miniscule 21 mm malignant pocket in my rectum did.

Then there’s the acceptance and acquiescence of war metaphors around cancer: survivors; she lost the battle; he’s a real battler; she’s a real hero; she was so brave; he lost his brave fight. Even pharmaceutical companies and cancer researchers have joined the bandwagon adopting slogans ‘waging the war against cancer.’ The problem with this terminology is the unintended underlying inference of guilt or failure if someone with cancer can’t defeat this affliction. It’s not that anyone consciously would want to say anything to compound an already stressful situation. To an extent, bravery implies a choice and who really has a choice in getting or not getting cancer? I never viewed or wanted to be viewed as a hero. I just did whatever I needed to optimise my healing and survival. I wonder, why is cancer, as opposed to other chronic illnesses drawn to war terminology?

Then there’s the survivor language.  Perhaps for some this is a badge they feel proud to wear, which they are more than justified in doing so. But I never wanted to be labelled a cancer survivor. It makes me feel uncomfortable. I wonder how someone who had nearly lost his or her life to cancer, or undergone far more radical treatment than myself, view my being a survivor? Perhaps there should be a survivor categorisation according to the extent of suffering, or number of interventions undergone? But then again suffering is to a large extent a subjective experience.  For me, it’s about not wanting to maintain a level of attachment and association to a particular episode I would rather be left behind. If I were to be labelled, I’d far prefer the term cancer thriver.

Let’s be bold and tackle the language around cancer paving the way to greater empowerment and wellness potential. What we place our attention on grows, so even during illness why not emphasise wellness? Doing so helps brings some light and positivity into a scenario mired by fear and darkness.

Why Annie use the CancerAid app to track her symptoms